The Paul-Ehrlich-Institut, Federal Institute for Vaccines and Biomedicines has assumed the co-ordination of the project Blood Information System for Crisis Intervention and Management (Blut-Informationssystem für Krisenintervention und -management, BISKIT). The aim is to ensure the development of an information system as data-based decision-making aid for South African blood donation establishments to guarantee the supply of safe and high-quality blood products for the population in the case of a crisis. In this context, the subject of crisis in the BISKIT project is presenting a two-fold challenge for those involved: a major amount of data is required for the development of the information system, as demonstrated with the example of the crisis scenarios of drought and epidemic. In addition, because of the current SARS-CoV-2 pandemic, the project team is starting directly in a global crisis to be resolved. 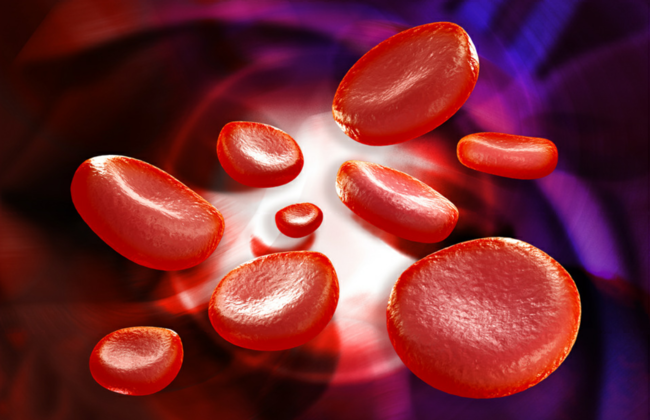 The purpose of the project funded by the Federal Ministry of Education and Research (Bundesministerium für Bildung und Forschung, BMBF) which runs from 1 April 2020 to 31 March 2023, is to permit the Paul-Ehrlich-Institut to contribute its extensive scientific and regulatory knowhow on blood-derived medicines. A participative approach with South Africa as a partner country and inter-regional African organisations shall develop crisis management structures in a sustainable manner, which can be transferred to other African countries. This project is a logical continuation of the Paul-Ehrlich-Institut’s previous international activities on the African continent. The BloodTain of the Global Health Protection Programme (GHPP) was already used by the Paul-Ehrlich-Institut to analyse the crisis management of blood transfusion systems in the African Sub-Sahara countries.

Blood and its components are collected exclusively from donations and are indispensable in medical emergency care. However, it must be ensured that a transmission of infections by these products, such as HIV, hepatitis, or malaria is ruled out. As in many other African countries, this presents a major challenge for South Africa. Even in times of normality, the demand can barely be met due to the high incidence of HIV infections. Thus, in periods of crisis like epidemics and droughts, the supply systems reach their limits and a crisis management for such disasters is practically non-existent.

To implement the project, the Paul-Ehrlich-Institut is networking with the South African regulation authority, the blood donation establishments on site, and non-government organisations (NGOs), as well as universities. In addition, the Paul-Ehrlich-Institut is co-operating with inter-regional organisations such as the Africa Society for Blood Transfusion (AfSBT) and the African Union Development Agency – New Partnership for Africa’s Development (AUDA-NEPAD), who are interested in transmitting this approach to other African countries. And, this may possibly pave the way toward lessons to be learned for Europe in times of the pandemic.

Participants in the Project